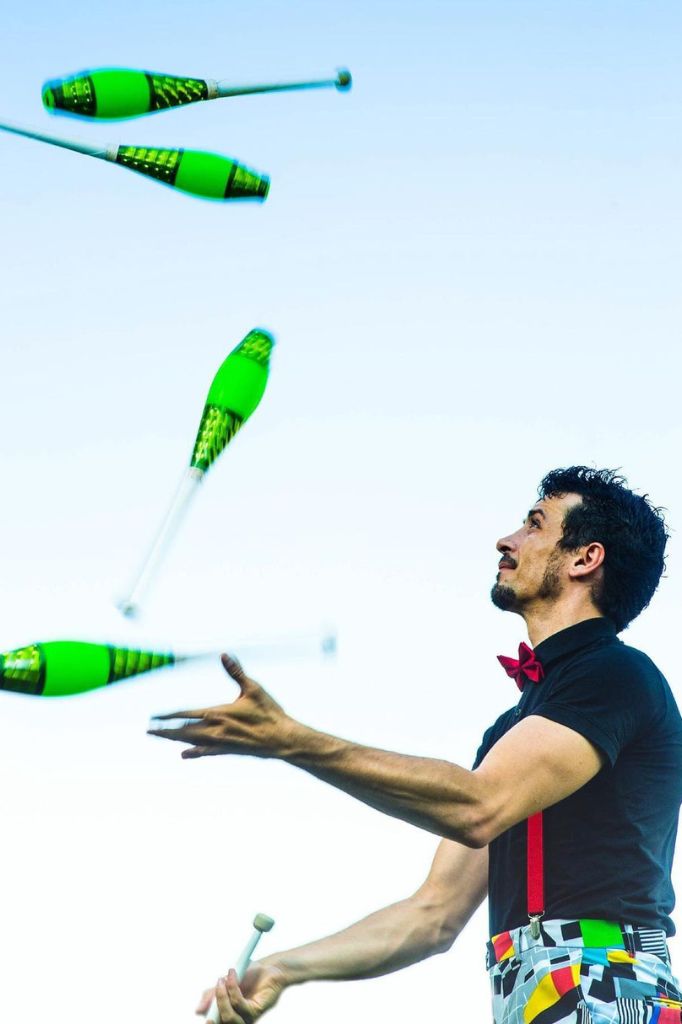 He is an energetic and dynamic Diabolo Artist & Juggler with over 25 years of experience. He Started at the age of 10 years old in a theater company in Spain. After working in a variety of fields as Juggler and actor, he started new challenges in Japan where he obtained a unique style and ideas. He is an artist who can do visual acts but also one of my strong points is that he can connect very well with audiences of all ages and cultures. He is native in Spanish and fluent in Japanese & English, which has enhanced his work across Europe, Asia and the Middle East. He is motivated, positive and hard working person, who like challenges and improve skills. 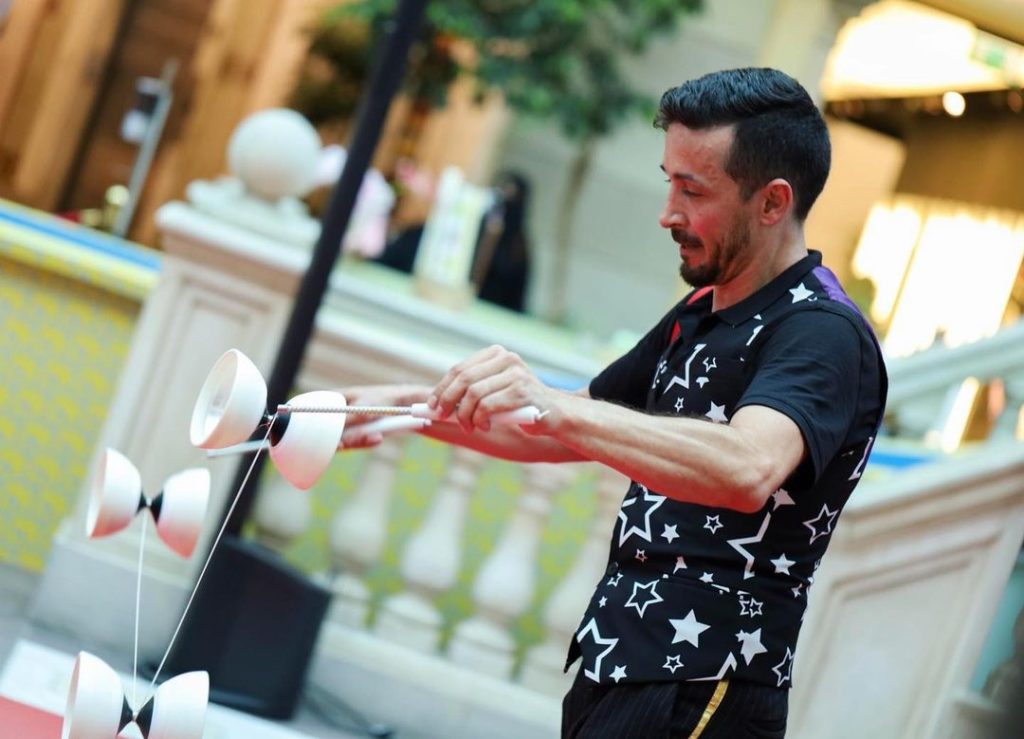 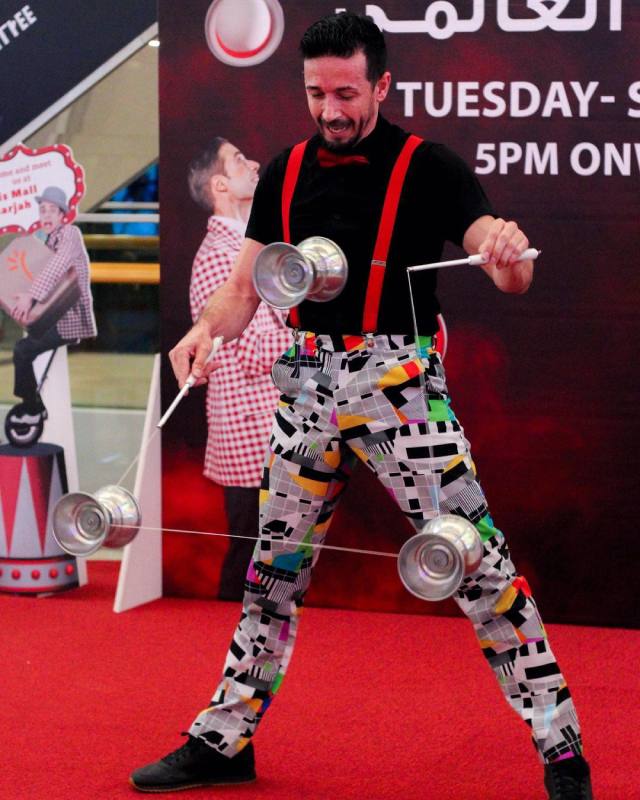 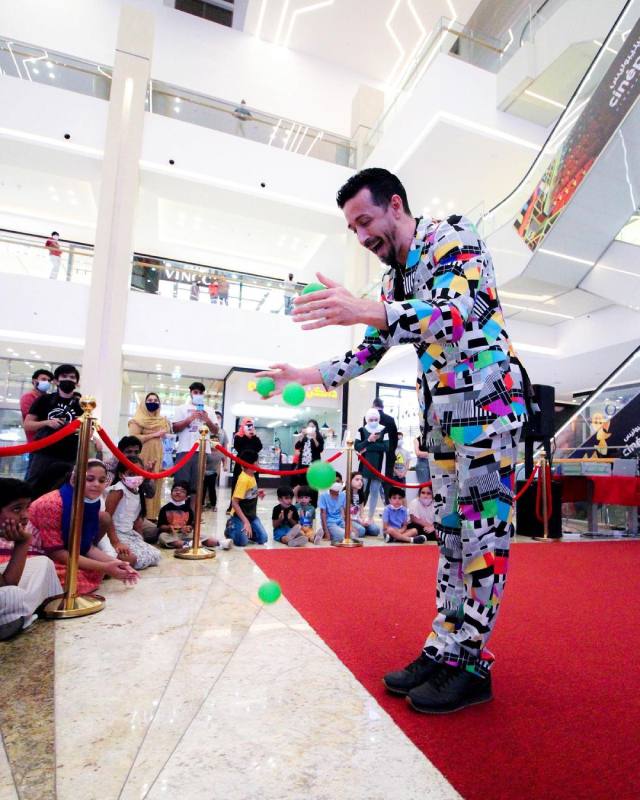 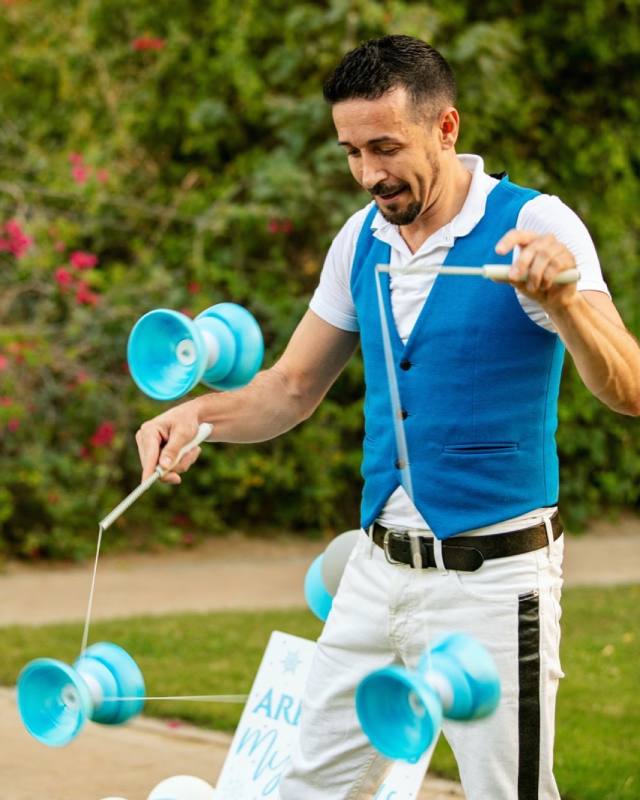 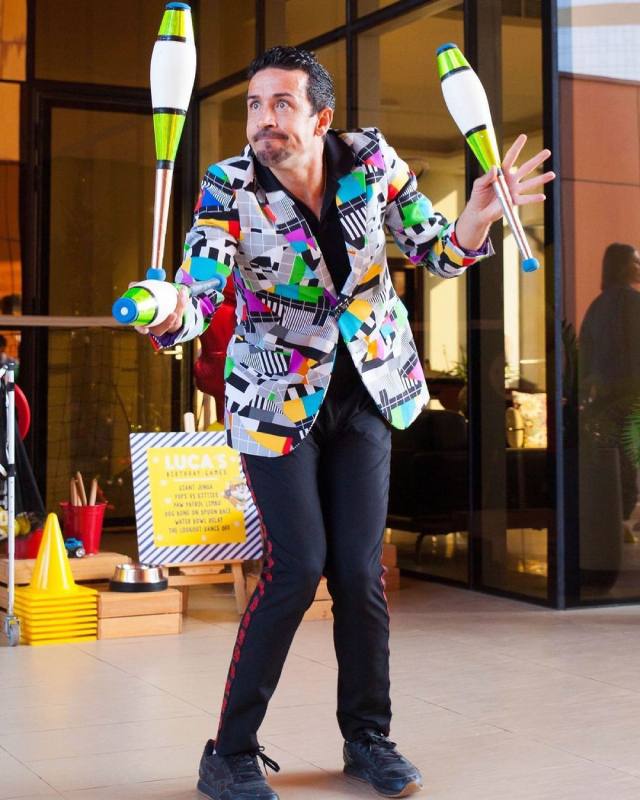 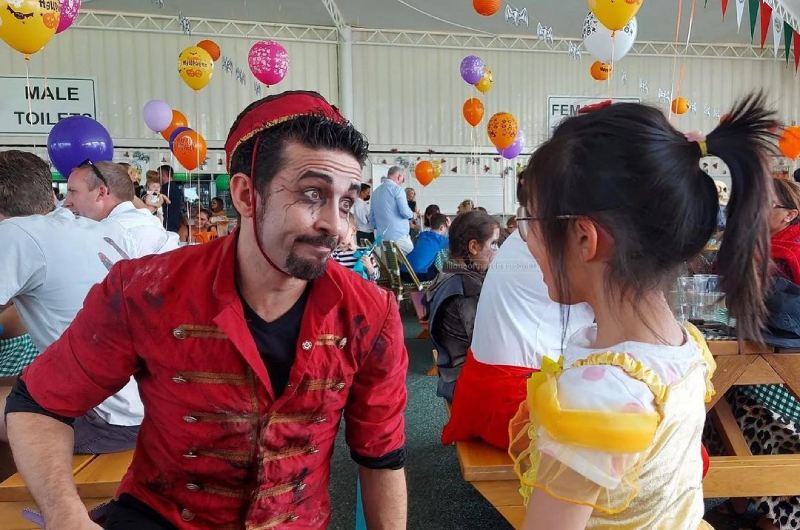 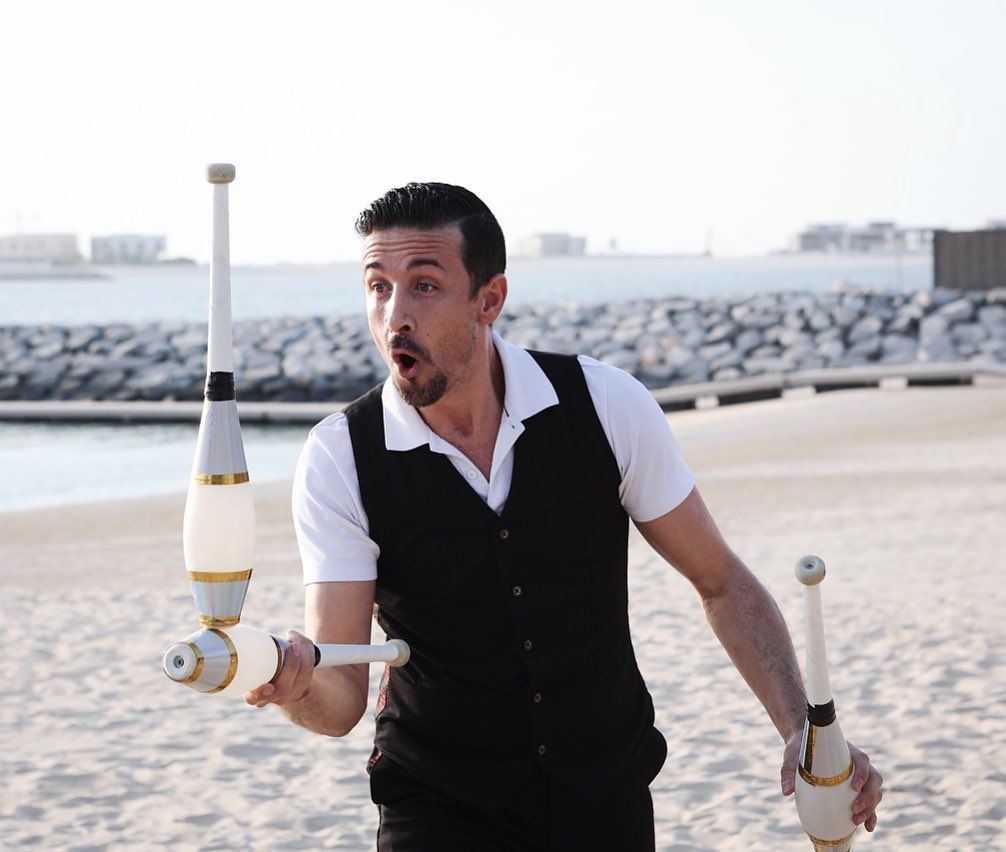 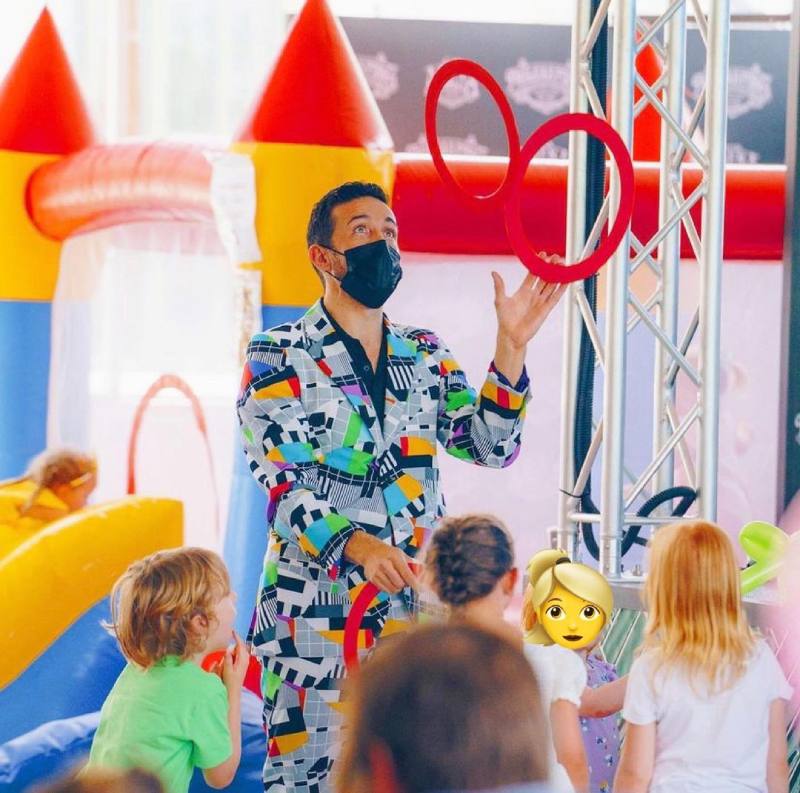 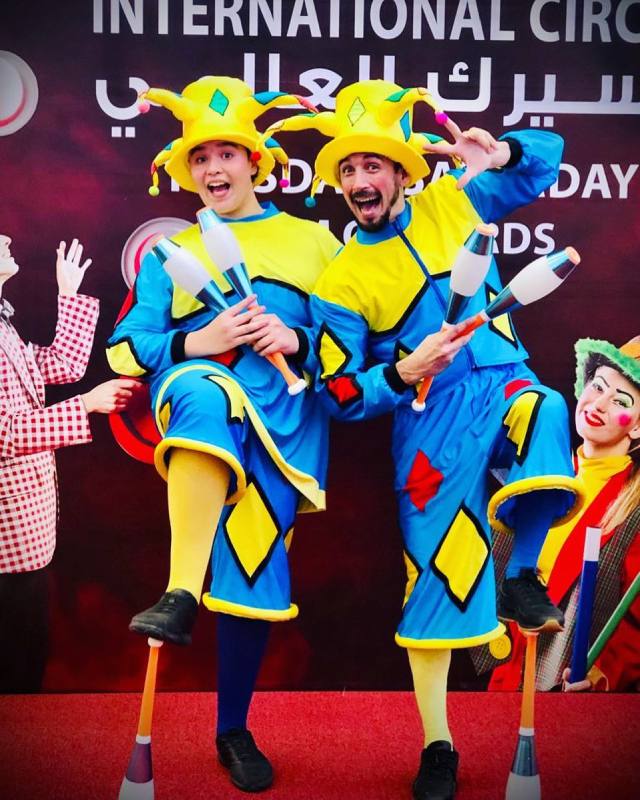 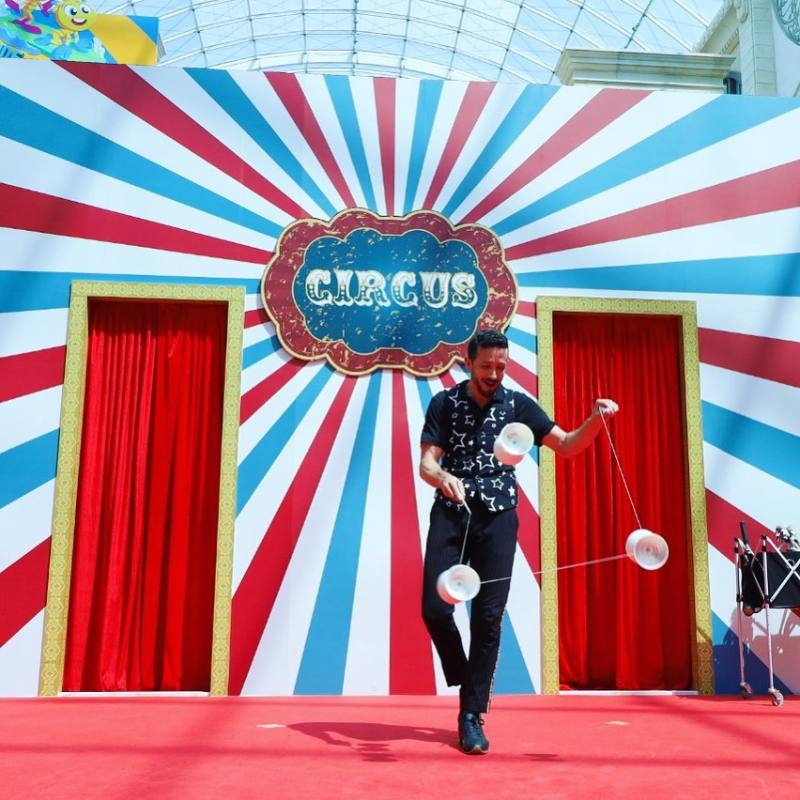 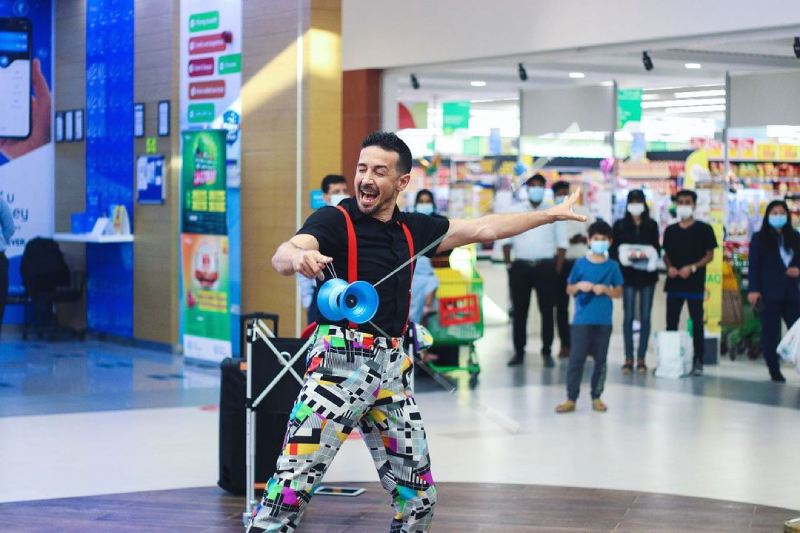 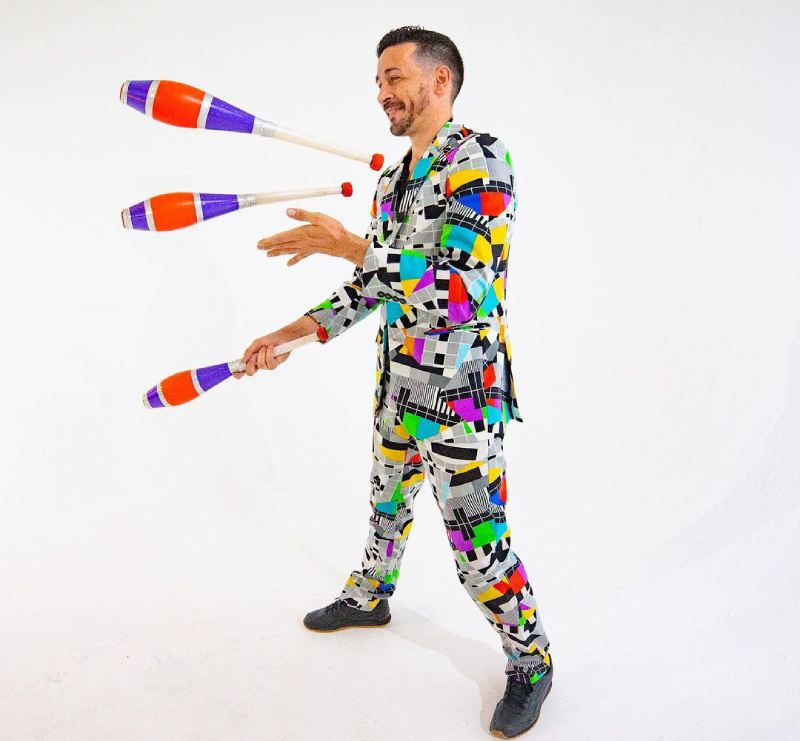 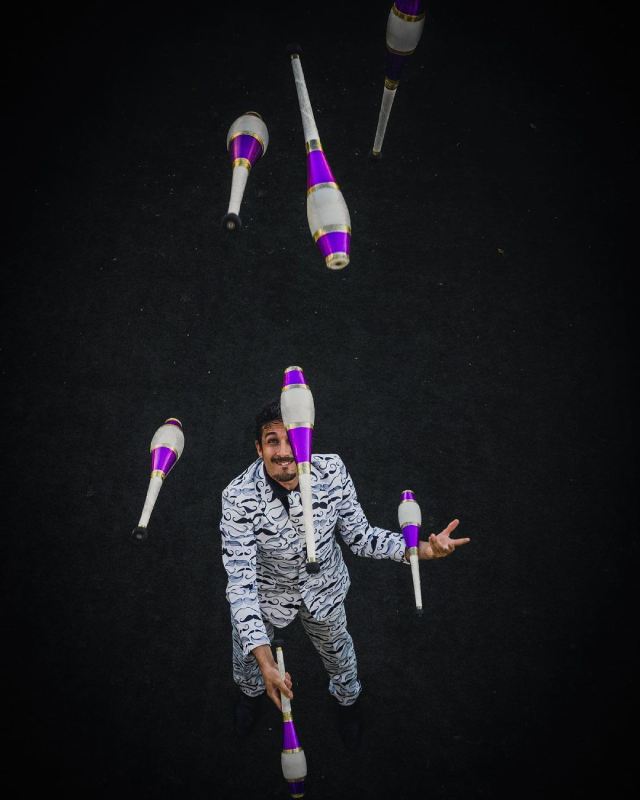 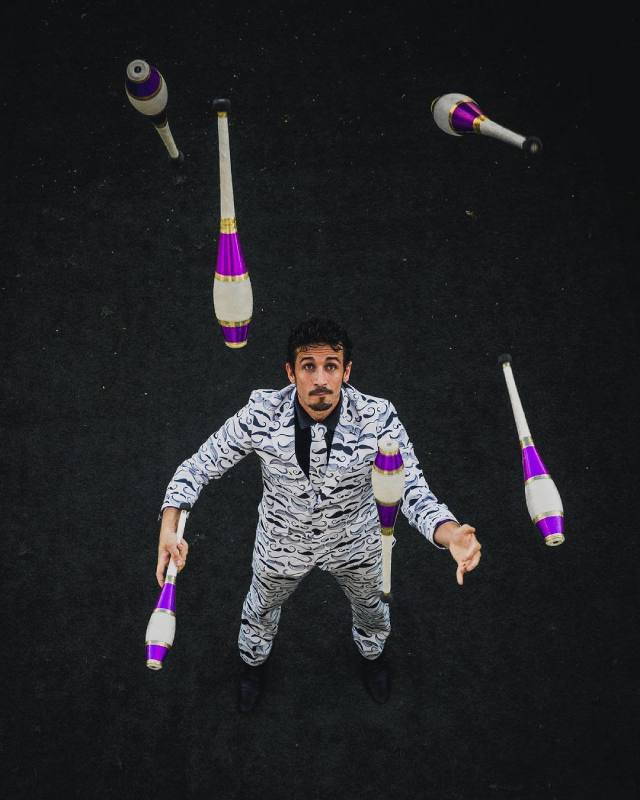 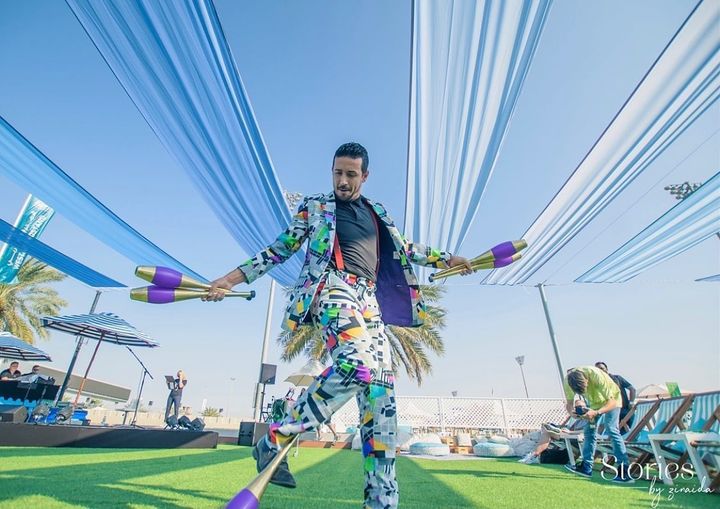 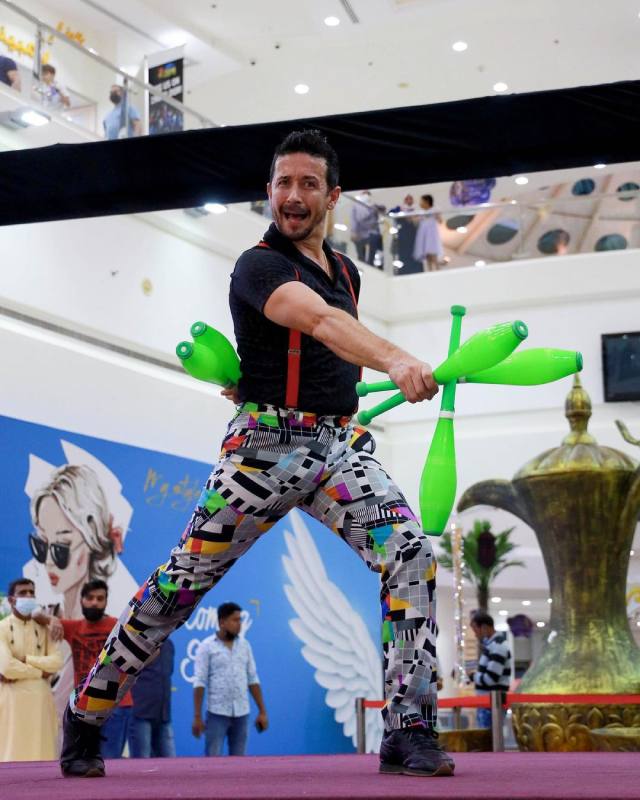 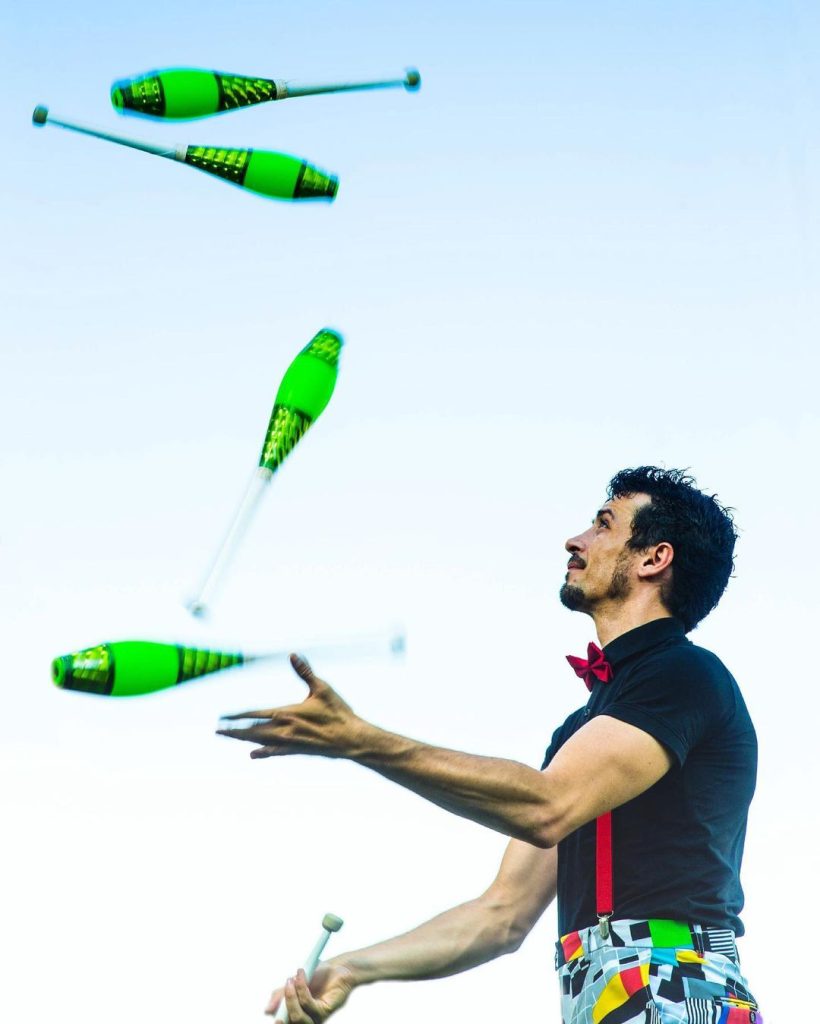